The New York City Department of Health and Mental Hygiene (NYC DOHMH) has contracted with the BCSR since 2013 to collect their PRAMS data. The BCSR currently conducts all phases of data collection, and has continuously met and exceeded the CDC’s response rate threshold. The BCSR re-designed covers for NYC English, Spanish, and Chinese surveys, incorporated perforated documents into the survey design, and replaced subway incentives with cash incentives. Between 2013 and 2014, New York City PRAMS experienced a significant increase in response rates (5% in mail and 4% in phone.) The BCSR has also aided in the transition of PRAMS phases, assisting in any protocol revisions and Spanish translations. 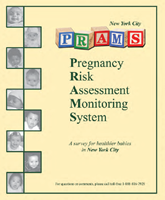 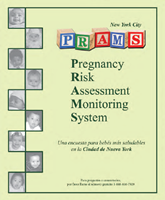 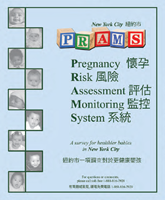 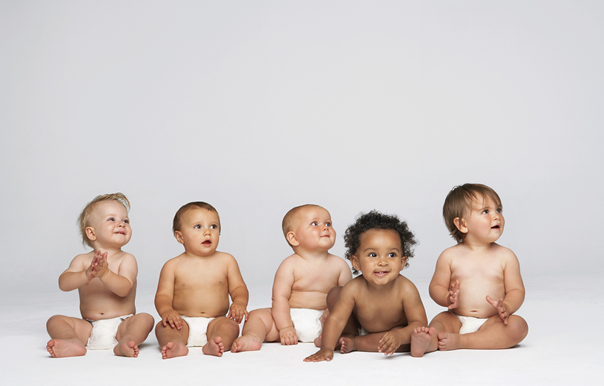 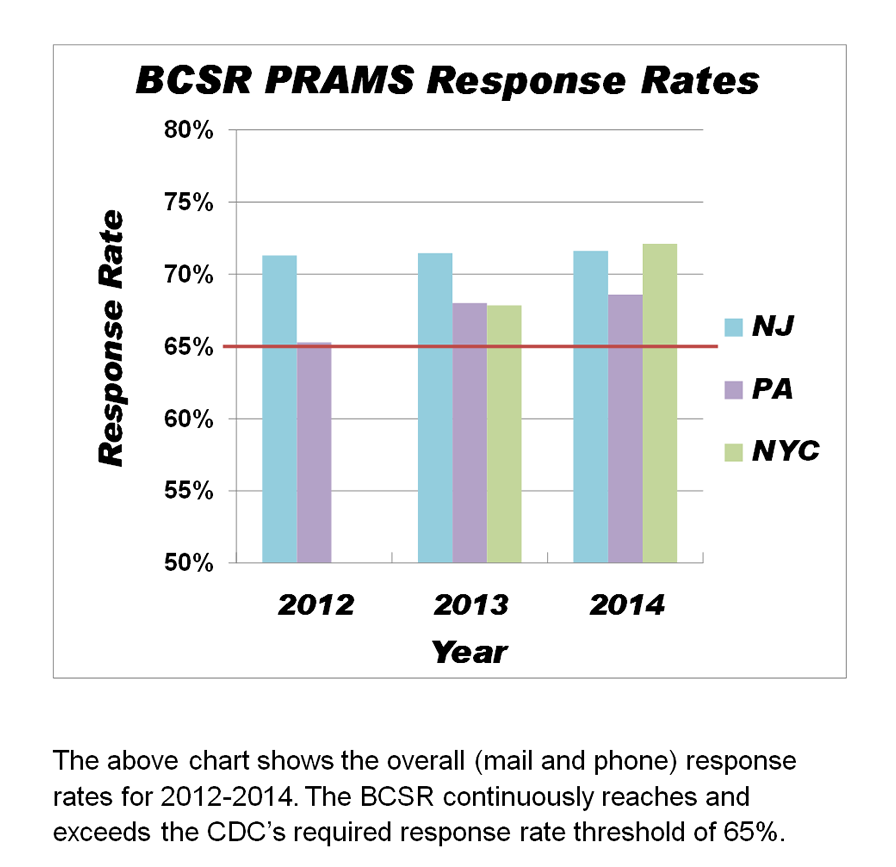